France vs Iceland: 5 Things England will have learnt about Les Bleus 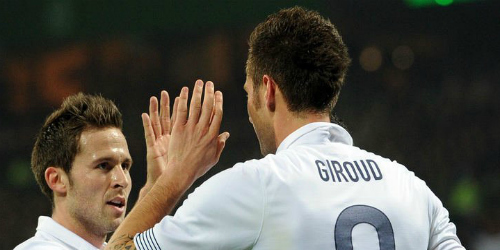 In a weekend where Hodgson made his England managerial debut with a largely uninspiring 1-0 win against Norway, England’s Group D opponents France continued their own pre-Euro 2012 preparations with an entertaining 3-2 win against Iceland.

While the rest of the British population were tuning into to watch Soccer Aid, Hodgson and his England backroom staff will have no doubt had their eyes on events in Valenciennes. Giving some of his fringe players a chance to impress, Blanc also picked a side that contained players expected to start the Group D opener in Donetsk and there was plenty for Hodgson to think about before that June 11th meeting to ensure England doesn’t suffer defeat like the last time the two met in a European Championships opener. Steven Gerrard back-pass anyone?

END_OF_DOCUMENT_TOKEN_TO_BE_REPLACED

Gary and Phil Neville: The future of English football is in your hands 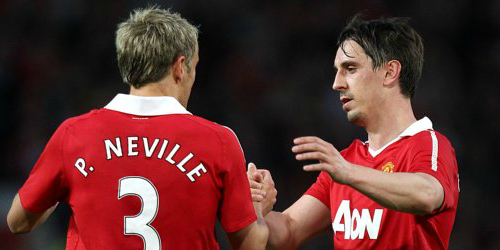 Jaap Stam once called them ‘whingers and ‘busy cunts’ and while the former United defender made those comments about his one-time teammates in that infamous book over ten years ago, the Nevilles’ enthusiasm for the beautiful game show no signs of waning more than a decade later.

END_OF_DOCUMENT_TOKEN_TO_BE_REPLACED

Lukas Podolski: Not the missing piece in the Arsenal puzzle 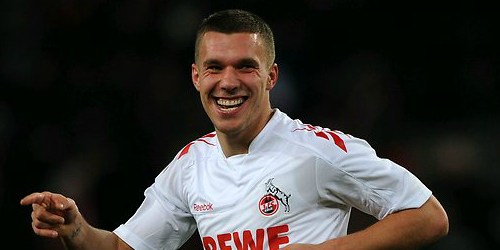 If the 3-3 draw with Norwich at the weekend revealed anything about the work that still needs to be done by Arsene Wenger in the transfer market this summer, the midfield was once again overrun by technically inferior opposition, and the defence continues to have the kind of soft centre forwards are only too willing to expose.

So it comes as something of a surprise that the first area of the team Wenger chooses to address is adding more firepower to his forward line by securing the services of Lucas Podolski for a rumoured £10m.

END_OF_DOCUMENT_TOKEN_TO_BE_REPLACED

Jan Vertonghen: Wish you were there 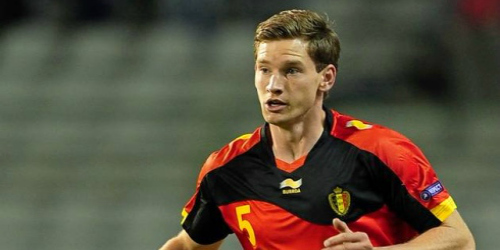 Belgium coach Georges Leekens said that his young team had ‘the tools to succeed in the future, if not now’ with just two games left in the quest for Euro 2012 finals qualification.