Barcelona vs Santos: Neymar upstaged by the Sanchez show 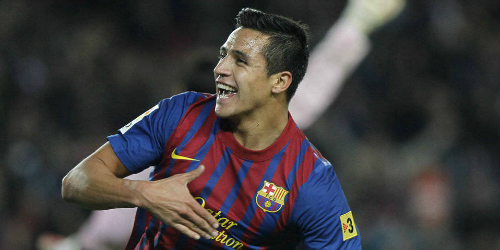 The invitation to take part in the Juan Gamper trophy no doubt sweetened the deal to bring the pin-up boy of Brazilian football to the Camp Nou. A deal that has been in the making since 2010 when Sandro Rosell succeeded Joan Laporta as Barcelona president. The former Nike exec finally got his man and Neymar will line up alongside Messi, Xavi and Iniesta in the famous maroon and blue jersey.