Mahamadou Diarra: A great signing that has fallen under the radar 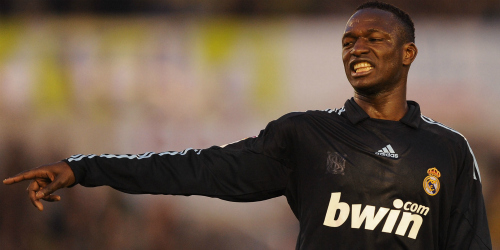 I may well be in the minority when it comes to getting excited about a defensive midfielder, and while I would never expect a 30-year old joining a mid-table Premier League side to bump talk of England off the back pages, Fulham fans will surely not be the only ones fascinated by the arrival of Mohamadou Diarra.

END_OF_DOCUMENT_TOKEN_TO_BE_REPLACED

Bryan Ruiz a throwback to Dimitar Berbatov circa 2007 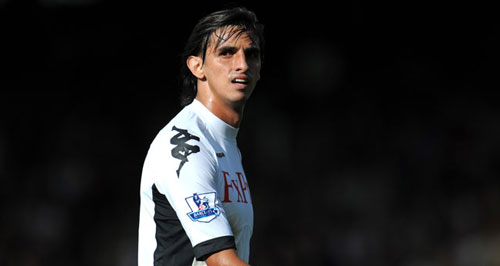 I can remember the first time I realised Dimitar Berbatov was a player cut from a different cloth compared to many of those plying their trade in the Premier League at the time. It was a 2007 FA Cup quarter-final against Chelsea. A Sunday midday kick-off, a sun drenched Stamford Bridge that distinctly felt more summer than the middle of Spring. Before the roast dinner landed in my lap I had the pleasure of feasting on yet another tantalizing display of open, attacking football that had become synonymous with a Tottenham side during Martin Jol’s tenure. Berbatov that day was at the thick of everything that was good about Spurs. He was everywhere to be seen, drifting left then right in the elegant manner he always appears to play on a football pitch.